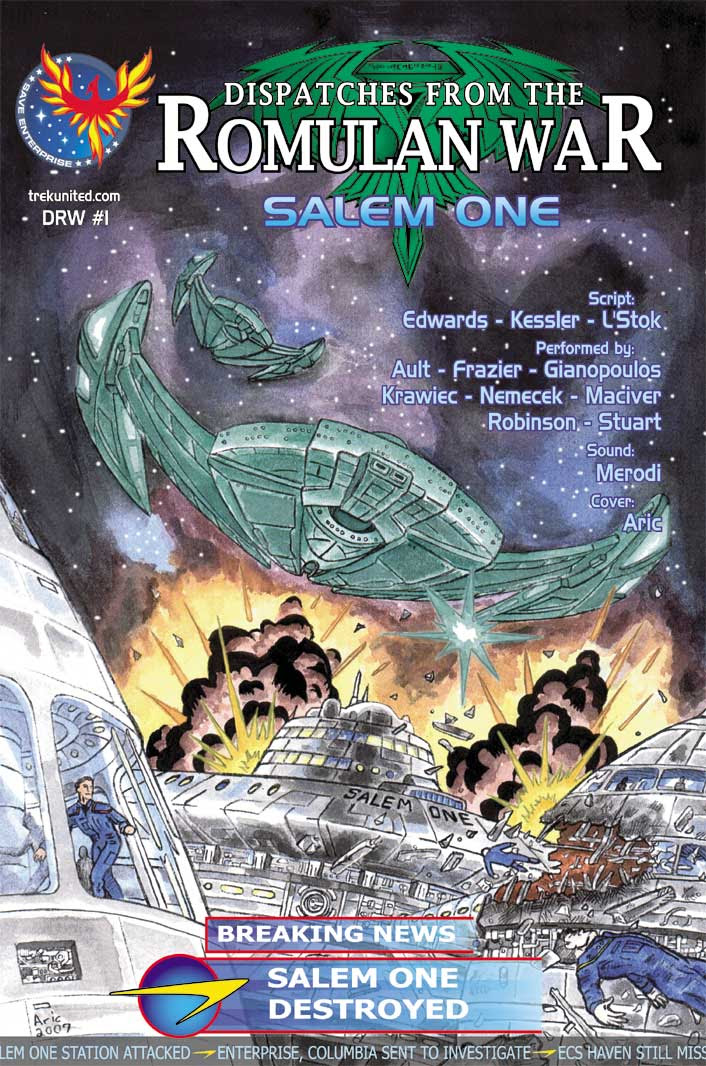 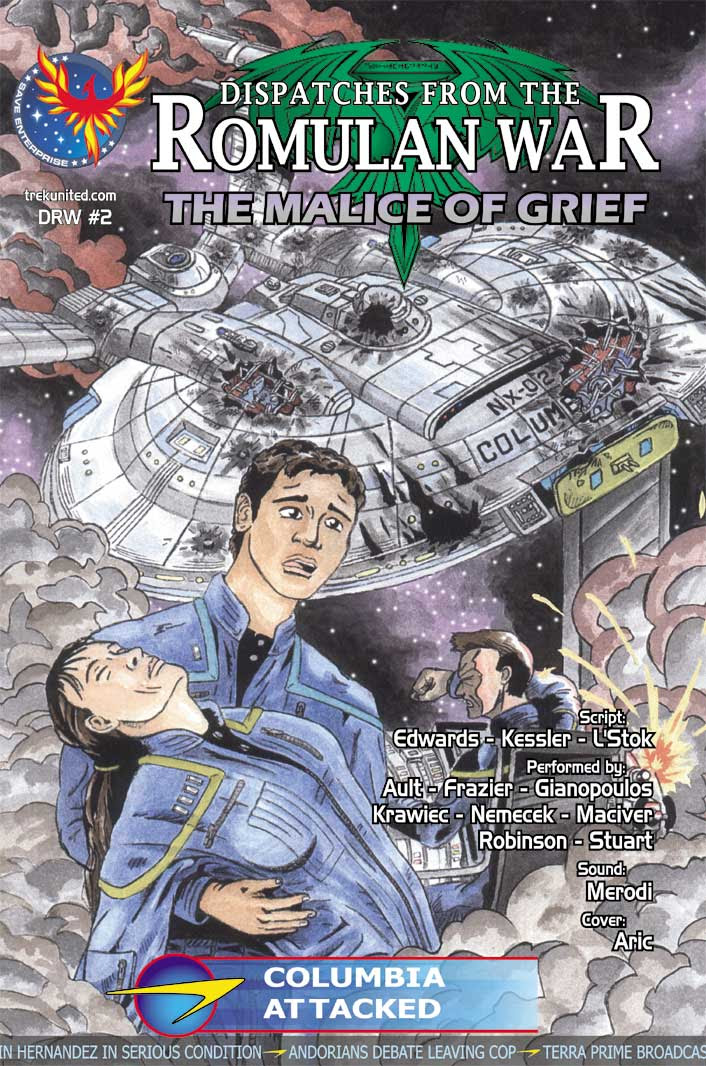 EDIT Jan 25, 2018 - All links have been updated and are live except for The Twelve Trek Days of Christmas 2007 which seems to have succumbed to internet entropy and disappeared.
Posted by Kirok of LStok at 21:51

Email ThisBlogThis!Share to TwitterShare to FacebookShare to Pinterest
Labels: Dispatches From The Romulan War